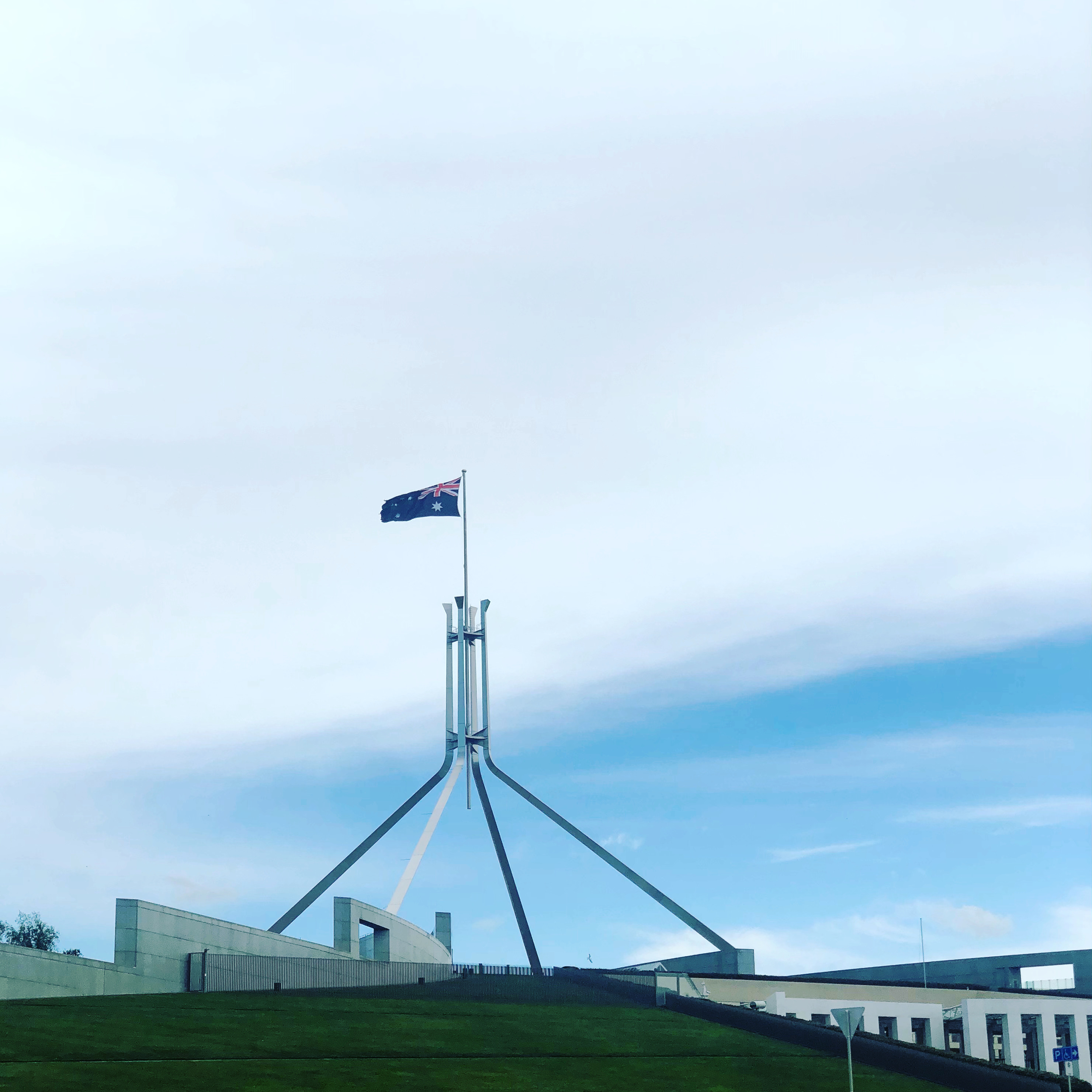 With the Federal Budget being released last night we have prepared this update to provide you with the highlights.  This budget (a continuation from the October one last year) had a continued focus on spending and economic recovery from the “pandemic”.

This is the third Federal Budget of Treasurer Josh Frydenberg who in October last year was announcing one of the largest deficit budgets since World War II.  This revised number is still a deficit position however based on better than expected employment and stronger than expected recovery with our trade partners (and stronger Iron Ore Prices) the deficit is only expected to be $161 billion (down from the $213.7 billion stated in October 2020 with the delayed budget of last year).

The Federal Government has continued its play from the Keynesian Book of Economics.  Theories written during and after the Great Depression (written by John Maynard Keynes for those who want to read up further) and modernised as economies and markets have moved.  The theory being (in very rough terms) that if we spend money and lower taxes, this will help to keep the economy moving and assist in returning to ‘growth’.

As we have commented before surpluses and deficits shouldn’t be seen as ‘good’ or ‘bad’ at the Federal Budget Level.  There are no new changes to tax rates (which were all put in place post the October Budget for 2020).  There have been new announcement of spending in Aged Care, Childcare and the Digital Economy.  As well as the continuation of the Infrastructure spending plans and some extended small business and low income earner tax benefits.

As always before any of these announcements can be implemented, they will require passage through parliament.  It is likely the super changes will have support from all sides of politics but we will update you as these change.

We have prepared a summary of the key measures for Individuals, Superannuation, Social Security and for Companies below:
Individuals and Families: 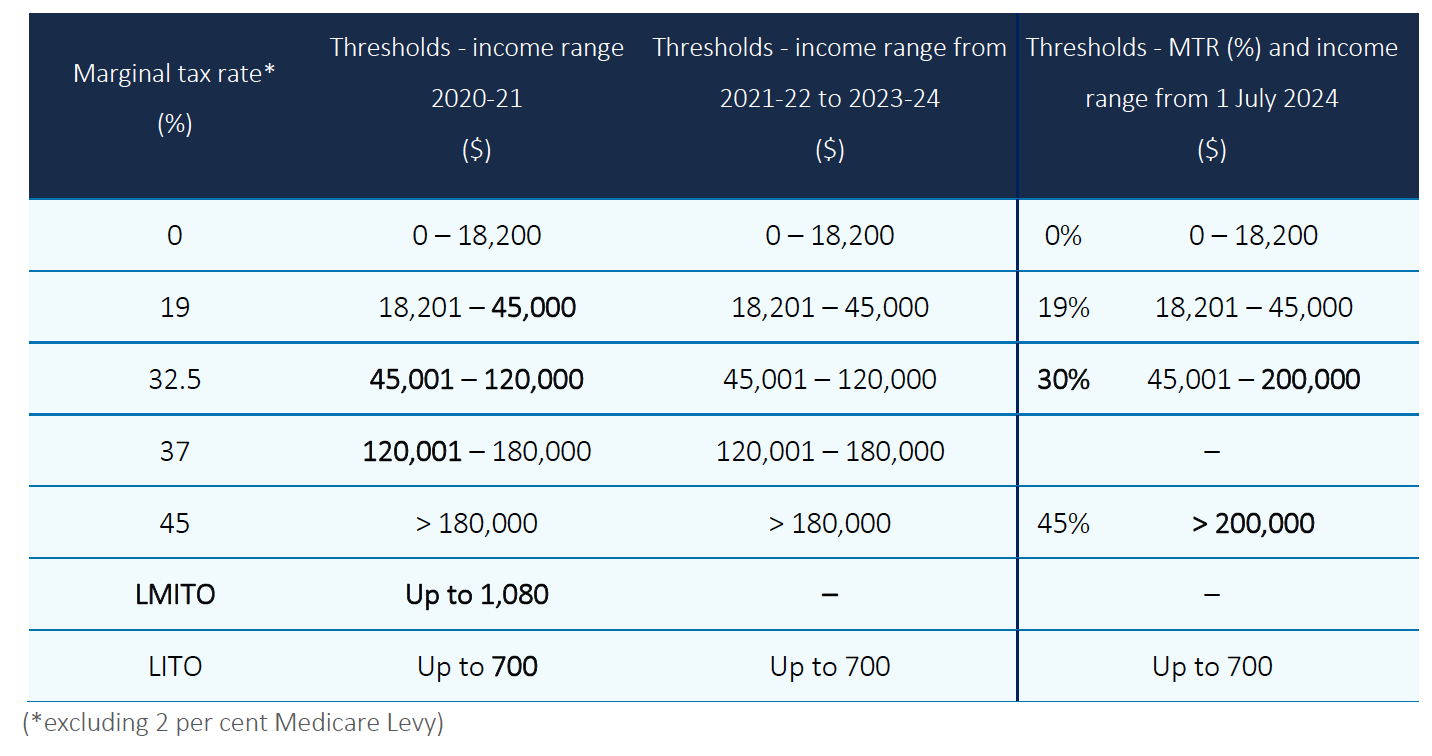 Superannuation:
Social Security:
Companies and Small Business:
As always if you have any questions with regards to your current arrangements please do not hesitate in contacting me at the office 1300 772 643.

Scott Malcolm has been awarded the internationally recognised Certified Financial Planner designation from the Financial Planning Association of Australia and is Director of Money Mechanics.  Money Mechanics is a fee for service financial advice firm who partner with clients in Melbourne, Canberra, Newcastle and Sydney to achieve their life and wealth outcomes. Money Mechanics Pty Ltd (ABN 64 136 066 272) is a Corporate Authorised Representative (No. 336429) of Infocus Securities Australia Pty Ltd (ABN 47 097 797 049) AFSL and Australian Credit Licence No. 236523