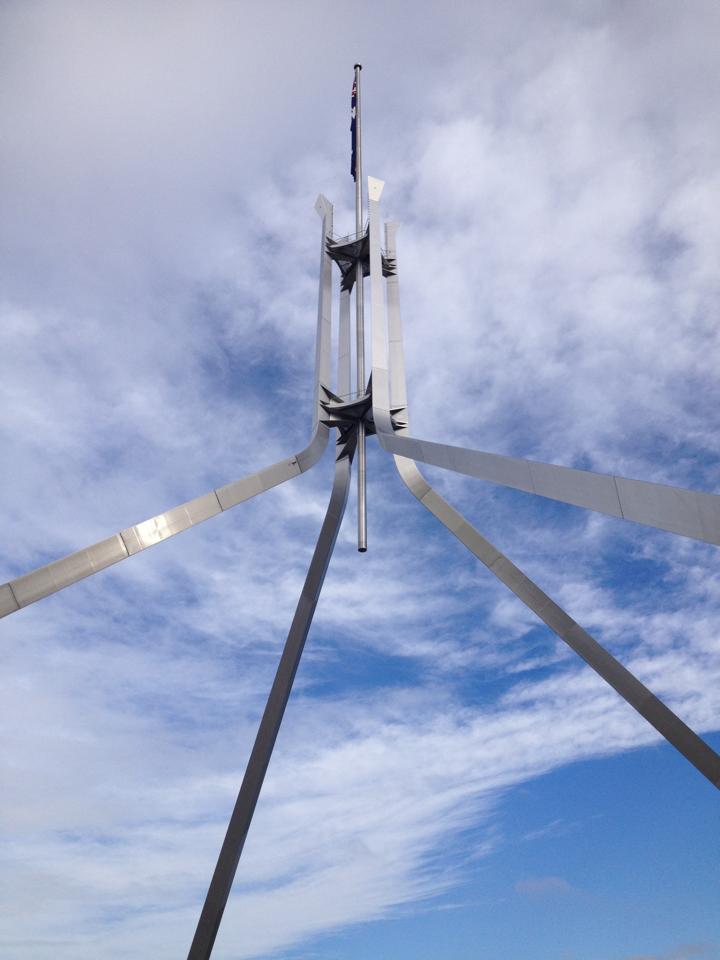 Last night Federal Treasurer Joe Hockey presented his second Federal Budget.  I am personally glad the messaging of this years budget has changed from one of ‘budget emergencies’ however the impact on the economy with the focus on ‘fairness, small business and families’ will depend on how much confidence can be improved.  There were few surprises in the budget as many of the big items where leaked prior to budget night however we have prepared the attached analysis and commentary based on the readings we have done so far.

While the messaging has changed the bottom line of the budget is worse than 12 months ago due to income reductions for the Government from lower commodity prices.  The ‘return to surplus’ has been delayed by a further 12 months to 2019-20.  The deficit for this current budget is projected to be around $35billion or 2.1% of Gross Domestic Product.  Overall it is expected that these budget announcements will have little impact on investment markets however some corporates will benefit from the planned infrastructure spending.  From my reading of the current announcements the aim of this budget really has been to increase economic confidence and provide different messaging to try and turn around the debacle from last years budget.

Before reading the below note that these are only announcements and will require passage through Parliament before being legislated.

There are no announced changes to personal tax rates within this current years budget measures unless you are a small business operator.

MM Comment:  I have noted overtime that this is an area which was due for changes based on its previous generosity.  If you are an employee of a PBI or Not for Profit that allows these benefits your employer will provide information on these changes however you should review your overall situation.

Write off for Primary Producers

As promised there were no major changes to superannuation tax rates.  This means the Division 293 tax will still apply for income earners over $300,000.

MM Comment: We have seen over the last few years this rate increase for SMSF trustees and it will occur again.

Eligibility will be linked to a new activity test to align receipt of the subsidy with hours of work, study or other recognised activities (hours of activity per fortnight / number of hours of subsidy per fortnight):

The hourly fee caps will be indexed by CPI.

The Government has definitely focused this budget on supporting small business.

Immediate Tax Deduction for Items Under $20,000

The Government is encouraging start-ups by implementing the following incentives:

Other Items of Interest

MM Comment: Personally I will be watching this area with great interest to see any impact or how this will be managed as we use a number of offshore service providers (including our e-news provider).

Again as with all budget announcements these need to get pass through as legislation however if you have any questions with regards to your current arrangements please do not hesitate in contacting our office 1300 772 643.

Scott Malcolm (scott@money-mechanics.com.au) is Director of Money Mechanics a fee for service advice firm who are authorised to provide financial advice through PATRON Financial Advice AFSL 307379. The information provided on this article is of a general nature only. It has been prepared without taking into account your objectives, financial situation or needs. Before acting on this information you should consider its appropriateness having regard to your own objectives, financial situation and needs.